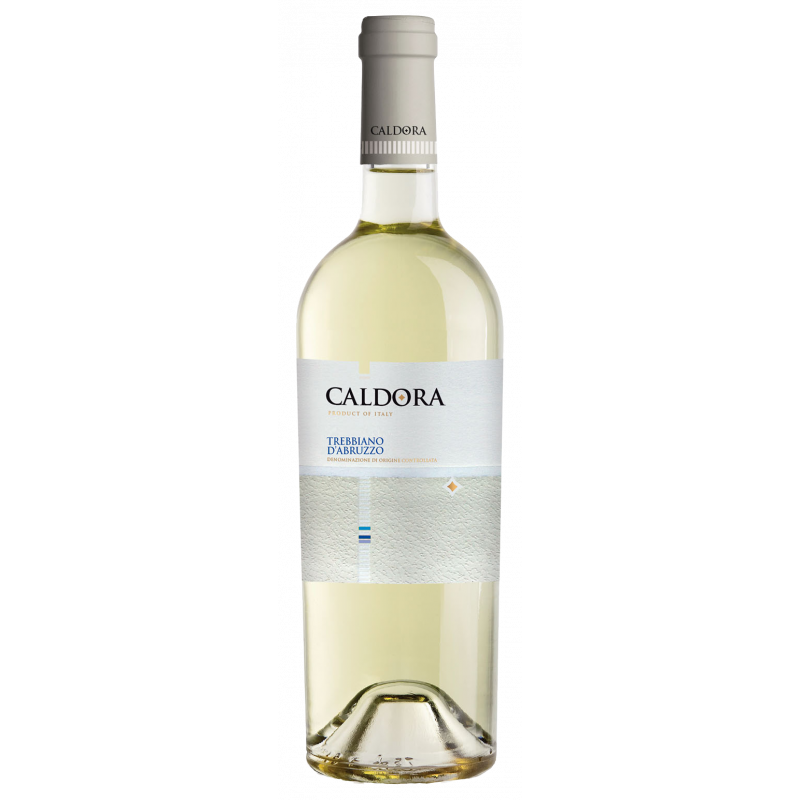 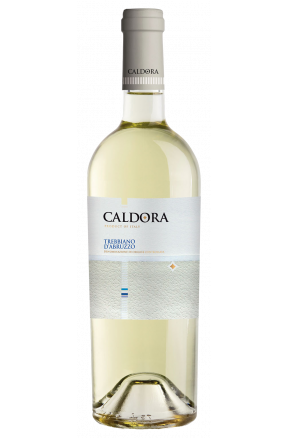 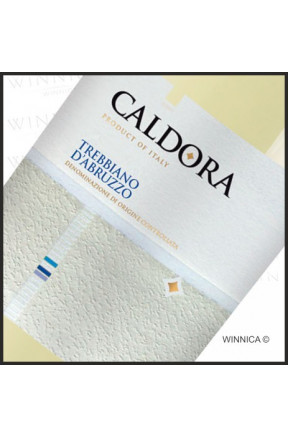 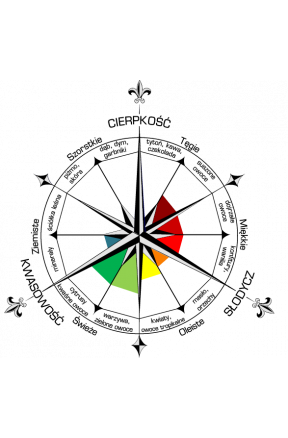 Abruzzo, known as the "bridge" connecting the south of Italy with the north, is located in the central-eastern part of the Apennine peninsula. While the eastern part of the region is lapped by the waters of the Adriatic Sea for 129 kilometers, the Apennines cover the central and western part of the region. The region can boast its beautiful nature and many areas are protected. Abruzzo has 3 national parks, 30 nature reserves and the Park of the Abruzzo Region, which is one of the most important protected areas in Europe. One of the important branches of the region's economy is the wine industry, and the most common variety of white grapevines is Trebbiano - widespread throughout Italy and grown in many parts of the world under different names.

The wine is produced by the most famous and renowned wine company from southern Italy - Farnese Vini, which has been recognized as the best Italian wine producer for 3 years in a row. 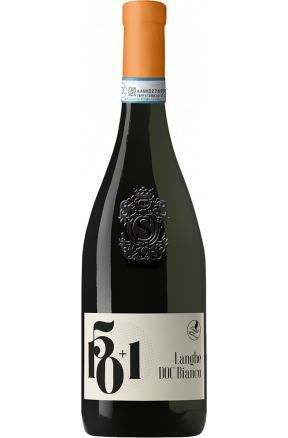 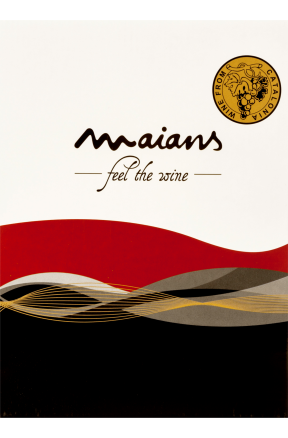 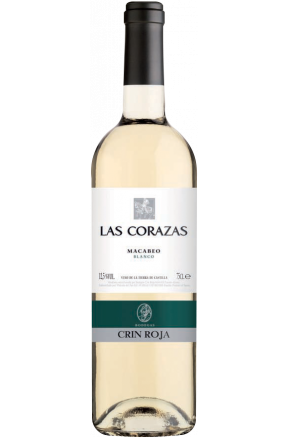 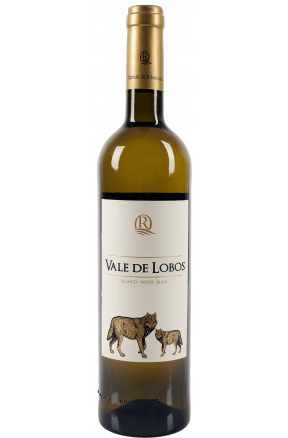 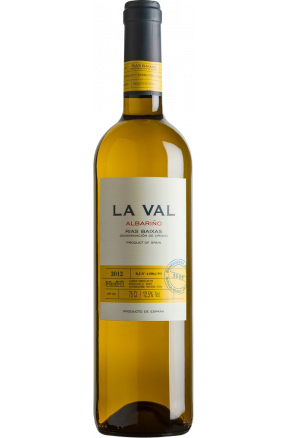 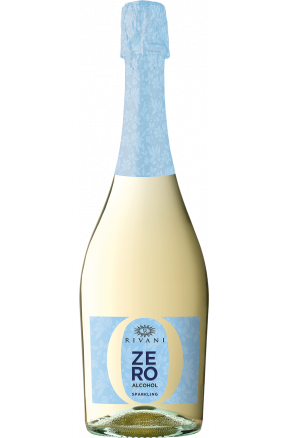 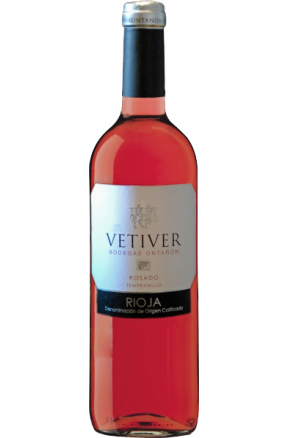 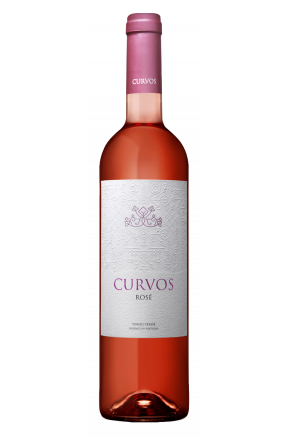