The Col d'Orcia winery is located near the medieval village of Montalcino on the River Orcia. Its rich wine history began in 1700, and the most famous wine is Brunello di Montalcino, which has been produced for over 100 years. Witnesses to this history are the 400-year-old olive trees that still grow on the property.

The Marone Cinazno family has contributed to the success of Montalcino and Brunello wines on the world market since 1973. The family representative himself has been the president of the Col d'Orcia company since 1992.

The Col d'Orcia farm covers 1,300 acres, 350 of which are planted with wine. In the vineyards situated in hilly terrain, between the rivers Orcia and Sant 'Angelo In Colle, mainly the Sangiovese variety, locally known as Brunello, is grown, which over the centuries has adapted to the unique conditions in this area and acquired a unique character.

Over the years, the owners of the Col d'Orcia winery have amassed a collection of over 50,000 bottles of older Brunello di Montalcino vintages, which serve as a treasury of wine knowledge and are treated as a priceless treasure.

At the Col d'Orcia estate, great attention is paid to the natural environment, therefore from 27 August 2010 all vineyards, olive groves and gardens are grown organically, and Col d'Orcia itself has become the largest certified vineyard in Tuscany - the so-called "organic island" of Montalcino.

Sort by:
Best sellers Relevance Name, A to Z Name, Z to A Price, low to high Price, high to low
Showing 1-9 of 9 item(s) Price zł88.00
Straw color with greenish reflections, intense and aromatic on the nose with pleasant floral notes enhanced by citrus notes, which is typical for...
Add to Wishlist
Quick view 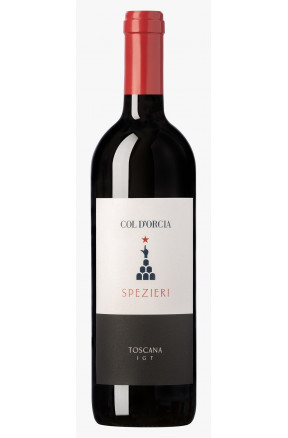 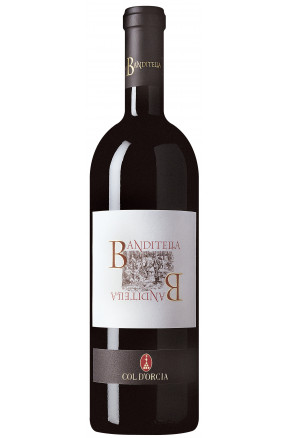 Price zł175.00
The wine is rich and massive, with intense fruit, elegantly backed by noble tannins and spices derived from oak. The effect is impressive,...
Add to Wishlist
Quick view 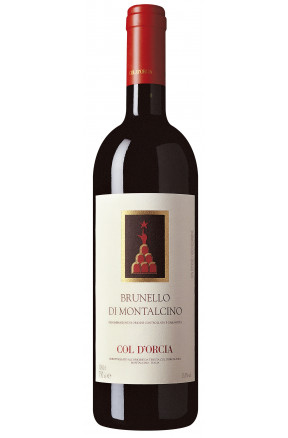 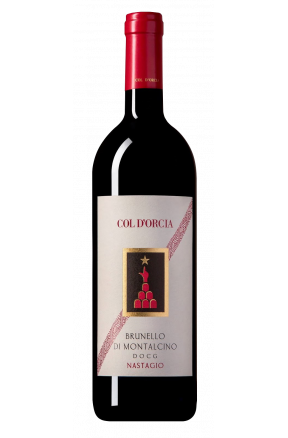 Price zł395.00
Brunello has a ruby ​​color with purple undertones. Strong, intense, elegant on the nose, with notes of ripe red fruit, well-balanced spices and...
Add to Wishlist
Quick view 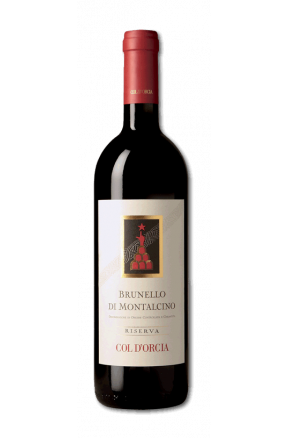 Price zł480.00
The color of the wine is deep red - ruby ​​with brick reflections. A rich, full, long-lasting bouquet. The taste is full, expressive and...
Add to Wishlist
Quick view 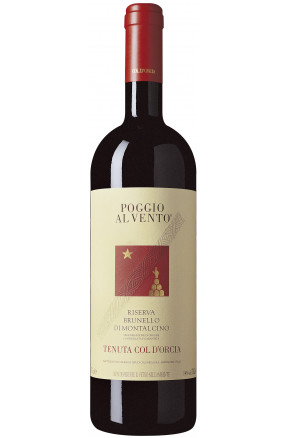 Price zł640.00
A rich, intense and long-lasting bouquet of wine with the typical notes of Sangiovese grapes, enhanced with notes of spices that have had a long...
Add to Wishlist
Quick view