115,000 hectares of vines in around 60 appellations. Wines produced from classified varieties constitute in total about 2% of the total. In addition to picking up hand-sorted varieties, Borderac Crus & Vins invites its customers to discover hidden gems of the highest quality among the remaining 98%. These wines are made by enthusiasts who care for details and have a simple philosophy to produce the best wines every year with the utmost respect for the environment. Our goal is for our international partners to get to know the soul of Bordeaux.

Established in 1997, Borderac Crus & Vins is the result of a 150-year heritage. The adventure began in 1847, when the Polish agronomist Pierre Skawinski took over the rule of Chateau Giscours and settled in Médoc. He became the first in a long line of Skawiński descendants to be rigorous but inventive vineyard managers. Pierre Théophile's son became the manager of the property at Chateau Léoville Las Cases in the late 19th century, which he eventually bought. He was succeeded by his son-in-law, André Delon, and then by grandchildren Paul and Michel Delon, keeping the company in the hands of the family for the next four generations.

Finally, in 1997, Yorick d'Alton, son-in-law of Michel Delon, and then Axel d'Alton, grandson of Delon, created Borderac Crus & Vins to continue and perpetuate the family tradition. BCV is therefore the transfer through generations of profound expertise about Bordeaux and its vineyards - today it is synonymous with quality and, above all, a deep passion for wine. We are ambassadors of our wine partners and our goal is to share our history and experience with our customers.

Sort by:
Best sellers Relevance Name, A to Z Name, Z to A Price, low to high Price, high to low
Showing 1-5 of 5 item(s) 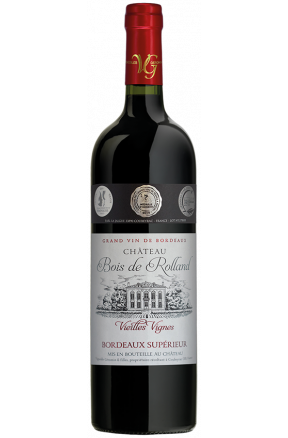 Price zł84.00
Wine with elegant aromas of red fruit and spices, including cinnamon, vanilla. Rich wine with a beautiful structure. The finish is fresh, fruity...
Add to Wishlist
Quick view 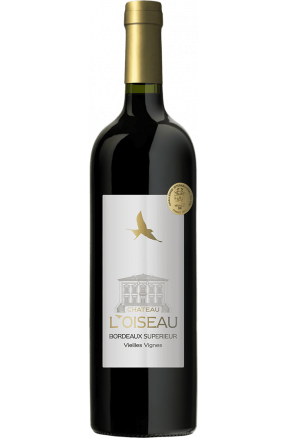 Price zł75.00
Entre-deux-Mers from Château L'Oiseau is all you can expect in a wine of this appeal, produced exclusively from the Sauvignon Blanc grape. Bright,...
Add to Wishlist
Quick view 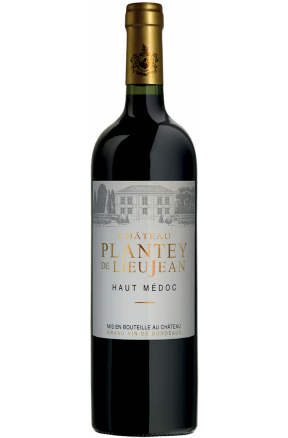 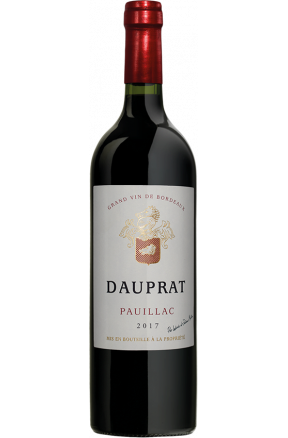 Price zł285.00
This wine contains great finesse, smoothness, and tannins. With a tight full-bodied expression. Over time the tannins can be expected to become...
Add to Wishlist
Quick view 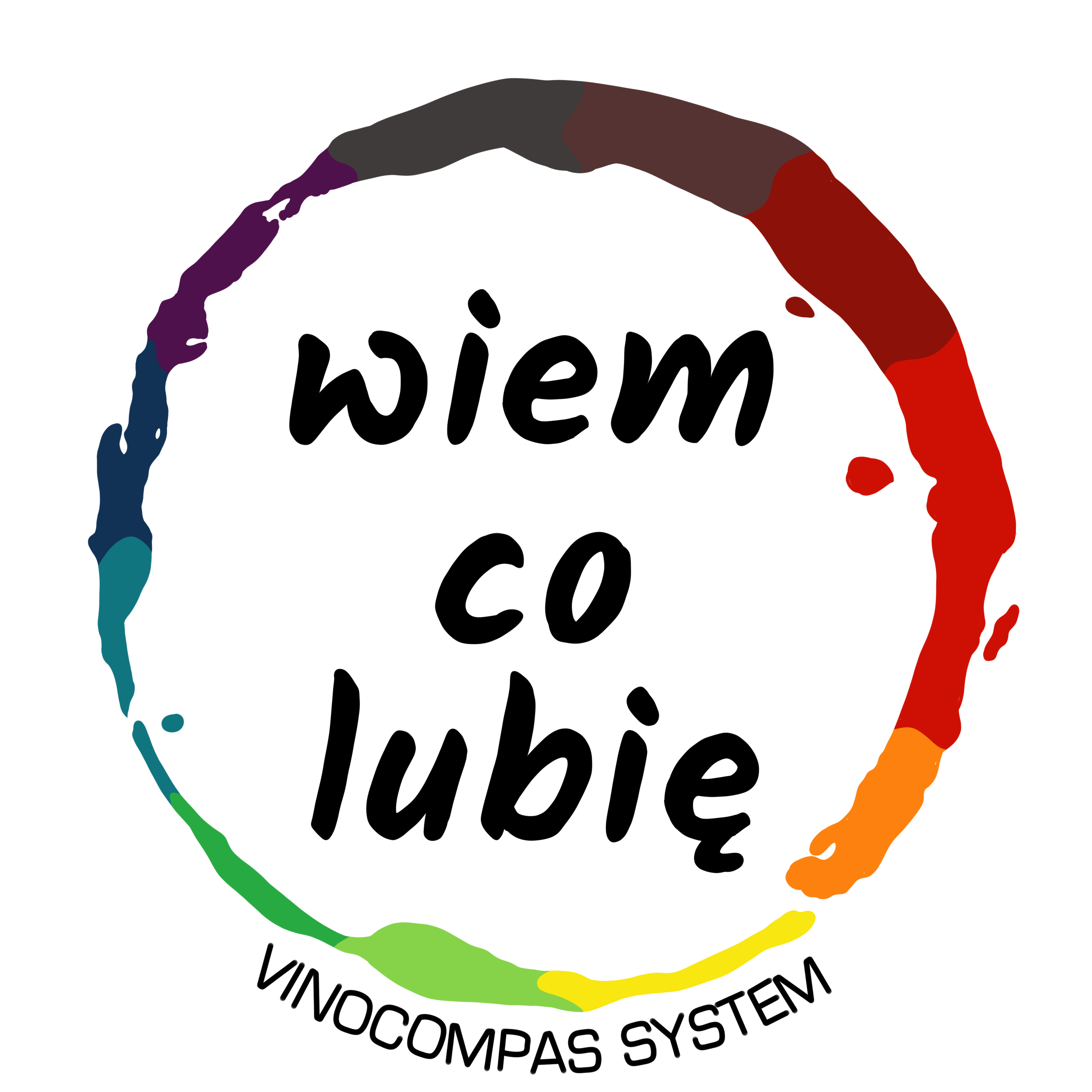