The passion for wine that runs the French branch of the Rothschild family was born in 1868 when the James de Rothschild family bought the Château Lafite. His great-grandson Edmond de Rothschild started a new chapter in the wine adventure in 1973 with the acquisition of two Crus Bourgeois in Listrac and Moulis-en-Médoc in Bordeaux: Château Clarke and Château Malmaison.

In 1997, Benjamin and Ariane de Rothschild gave a big boost to the development of Compagnie Vinicole by discovering new terroirs around the world. Surrounding themselves with wonderful people, the Rothschild family discovered the subtleties and specificity of their new lands, and it was thanks to friendships and relationships of trust that the famous Compagnie Vinicole estates and wines were born: first in South Africa, then in Argentina, New Zealand and finally in Spain.

The history of the Rothshilds dates back to the 16th century, but it really started in Germany in the mid-18th century when Mayer Amschel became a famous businessman who at the end of the century gave his five sons the chance to become partners so that they could get to know the family business. His sons were very talented and set up branches in various European cities: one remained in Frankfurt, while his brothers settled in London, Paris, Vienna and Naples. Their worldwide banking success made the Rothschild plants legendary and funded the Wellington army, the gold rush, the Suez Canal, railroad development, and oil exploration. The Rothschild name quickly became synonymous with quality and excellence. The passion for creation and innovation has been passed on in this family for over 250 years. The prestige of this legendary name shines in many areas: finance, philanthropy, winemaking, science, fine arts, sailing ... Each generation continues to enrich the family heritage that combines modernity and elegance.

The five arrows in the Rothschild family crest symbolize the five brothers who gave birth to this enterprising dynasty: the 5 sons of Mayer Amschel Rothschild.

Edmond de Rothschild wanted to revive the previously unknown Médoc variety instead of continuing to produce the proven grape vines, thus turning the vineyard that is now called Listrac into an icon. The same vision inspired Benjamin de Rothschild in 2003 when he bought the Château des Laurets, an unprofitable wine fortune. Intrigued by his heritage, he undertook its reconstruction.

Different landscapes for unique varieties. Steadfast countries. Surrounding themselves wisely with local experts, the Rothschild family learned about the local delicacies and specialties of these new estates. These men and women shared their knowledge and love for the land, and hence the friendships and trust leading to the famous years of Compagnie Vinicole.

Sort by:
Best sellers Relevance Name, A to Z Name, Z to A Price, low to high Price, high to low
Showing 1-3 of 3 item(s) 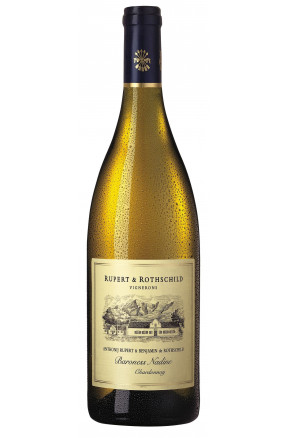 Price zł200.00
Baroness Nadine is a very effective wine with a good structure and an intense fruity and mineral nose. Full of apple, citrus and vanilla aromas....
Add to Wishlist
Quick view 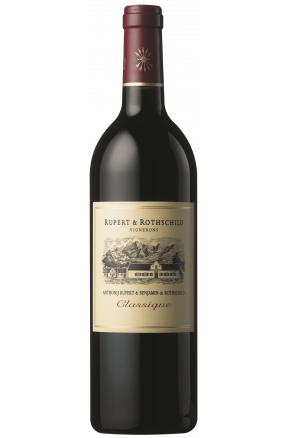 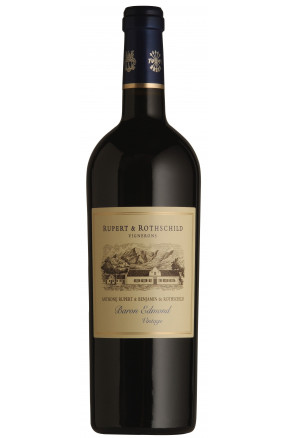