The Campagnola vineyard, which has been in existence for five generations, is situated in the small town of Valgatara, in the Valpolicella area. Carlo Campagnola, who was involved in the wine trade from an early age, began this passion for the art of wine production. This was continued by his wife Caterina Zardini, who courageously developed the wine business after her husband's premature death and in 1907 won the medal for the best "Vino Reccioto" at the wine exhibition in Verona.

Today it is a company that works with more than 50 winemakers from the most professional wineries in the Marano di Valpolicella area and covers an area of ​​over 80 hectares and 20 hectares in the Soave area. It also has vineyards in other regions, for example in Bardolino 30 ha and 25 ha n Mortegliano in Friuli Venezia Giulia. The heyday of the vineyard began in 1907 in the valley Marano di Valpolicella thanks to multigenerational activities.

The Campagnola Group has for many years been a company that carefully takes care of each stage of the production of its wines, constantly improving them, paying particular attention to improving production processes and choosing the right habitats for your vines.

Sort by:
Best sellers Relevance Name, A to Z Name, Z to A Price, low to high Price, high to low
Showing 1-7 of 7 item(s) 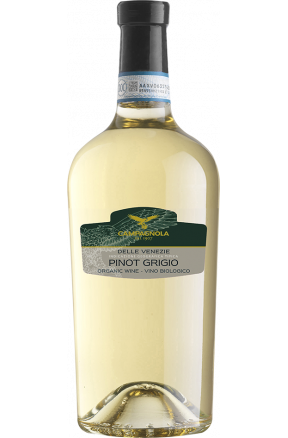 Price zł56.00
The wine is characterized by fresh fruitiness. The aroma contains scents of citrus fruit, with noticeable notes of bread and dried fruit. The wine...
Add to Wishlist
Quick view 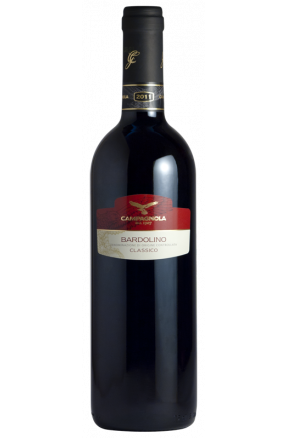 Price zł52.00
Fresh, delicate wine with a red-ruby color. The nose has a well-felt aroma of stone fruit and delicate spices. Slightly dry in the mouth, perfect...
Add to Wishlist
Quick view 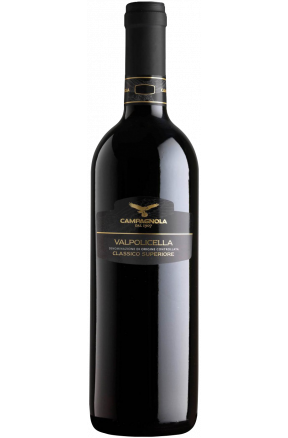 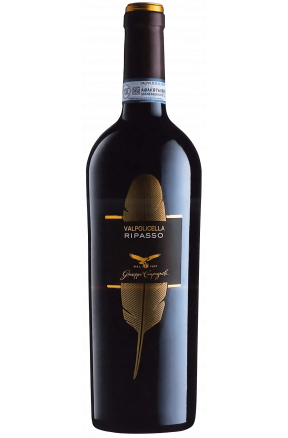 Price zł115.00
A wine with a beautiful scent of blackcurrant, with a very deep taste, expressive, soft, with a strong tannin.
Add to Wishlist
Quick view 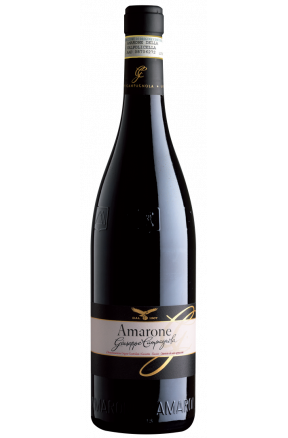 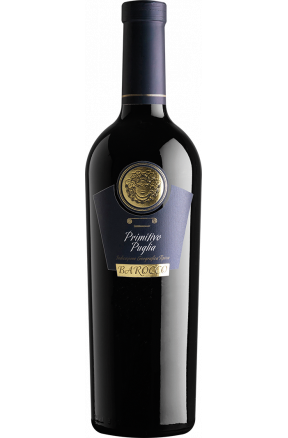 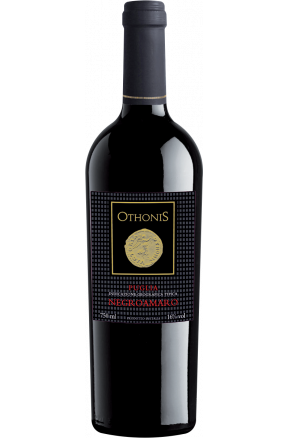