We have over 800 years of experience in the wine sector. The love for wine and total dedication to its production have been passed on and flourished from generations until today. They are driven by a passion to express the identity of each of our vineyards and regions where our wines are grown. We try to combine respect for tradition with an attraction to innovation.

The story of the Roqueta family is the story of a family of winemakers. The beginnings of our winemaking activity date back to the 12th century, namely 1199. Our heritage is closely related to the local history of the Bages region, which is located in the province of Barcelona. Vineyards have been cultivated in Bages since Roman times. According to the oldest preserved documents, in 1199 the wine was already produced on the Masia Roqueta farm, which is located in the town of Santa Maria d'Horta d 'Avinyó. Today, the same farm still has traces of more than eight centuries devoted to wine production, such as presses, stone vats and barrels.

At the end of the 19th century, Ramon Roqueta Torrentó gave the family business a new business dimension. He did so in 1898 when he moved to Manresa, the capital of the Bages region, and founded Ramon Roqueta (DO Catalunya), the first of the family's vineyards. Others were founded in 1983 by Abadal Winery (DO Pla de Bages) and in 2007 by Lafou Winery (DO Terra Alta). Today, Roqueta Origen is headquartered in Santa Maria d 'Horta d' Avinyó, on the site of a former farmhouse. 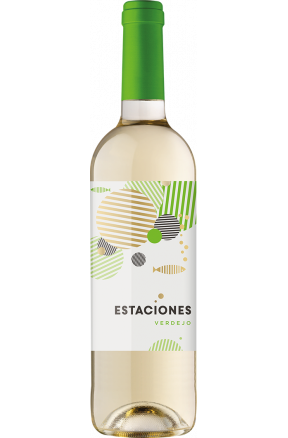 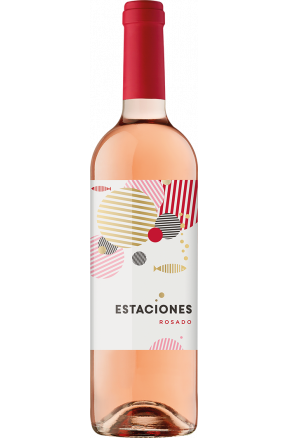 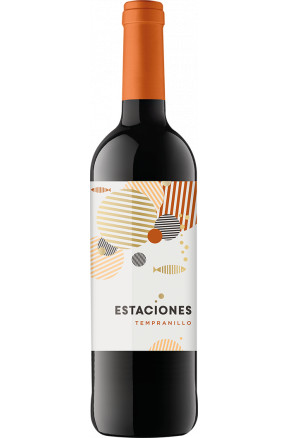 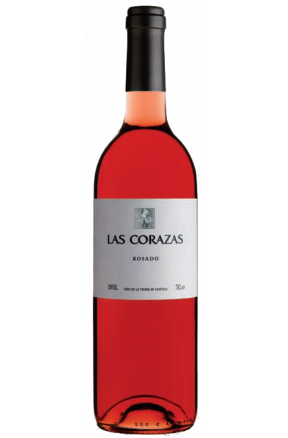 Price zł36.00
The wine is dominated by the aroma of red fruit - mainly raspberries and strawberries. In the mouth fresh, pleasantly refreshing, slightly dry. It...
Add to Wishlist
Quick view 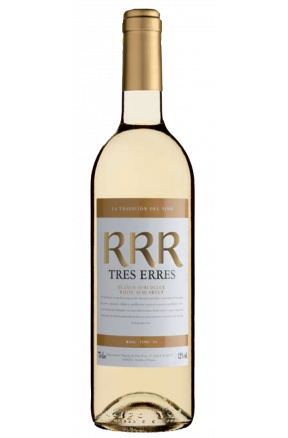 Price zł36.00
A semi-sweet light wine, very fruity, with distinct accents of ripe southern fruit and citrus. Slight notes of honey in the mouth with...
Add to Wishlist
Quick view 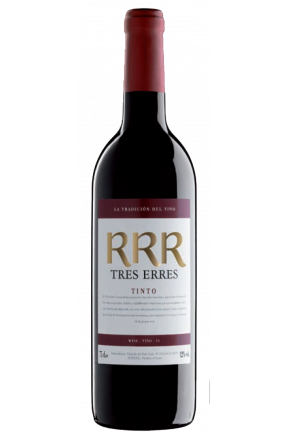 Price zł36.00
A well-balanced wine with a lot of fruitiness. Aromas of ripe red and dark fruit, with delicate notes of dark chocolate and spices. Well-balanced...
Add to Wishlist
Quick view 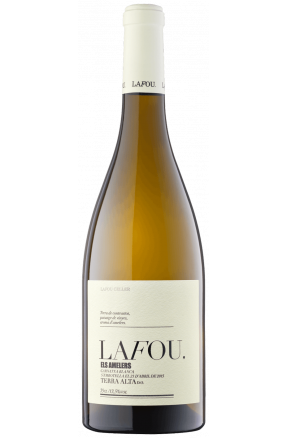 Price zł160.00
Light yellow color with a rich aromatic expression, in which citrus and floral notes give way to notes of ripe fruit and delicate almonds. On the...
Add to Wishlist
Quick view

Price zł120.00
The name "El Sender", meaning "path" was inspired by the path that winds through the vineyards of Mas Gabrielet. The wine is aged for 6 months in...
Add to Wishlist
Quick view 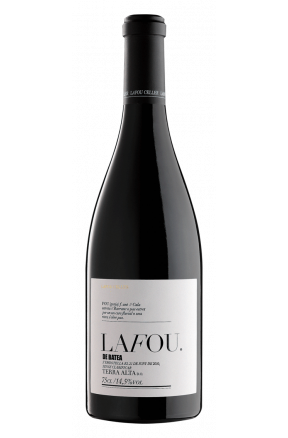 Price zł330.00
The wine has a deep cherry color and offers a wide range of aromatic sensations. Shades of raw hazelnut, red fruit and balsamic notes that evoke...
Add to Wishlist
Quick view 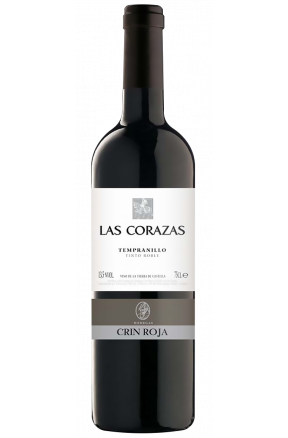 Regular price zł216.00 -23% Price zł166.32
In the wine we can find aromas of dark cherry, raspberry and blueberry. The taste is soft, fruity, very well-balanced. It is good for people who...
Add to Wishlist
Quick view
To top