The Farnese Winery was founded in Abruzzo in 1538 by Princess Margaret of Parma, wife of the Duke of Parma, Alexander Farnese. She decided to take a break from court life and had a magnificent palace built in Orton. It was a wonderful time for the city. Agriculture, and most of all viticulture, which has been the main occupation of the inhabitants for centuries, has undergone a renovation, as evidenced by the collections preserved in the local museum.

The wines from this winery were served on court tables all over Europe and hence the name Farnese has become synonymous with fine wine not only in Italy but also around the world.

Farnese Vini was founded in 1994 and within a few years, thanks to a policy of high standards in product search and marketing, a modern approach and stringent quality standards, has become a leading exporter of wines in the Abruzzo and Southern Italy regions.

Sort by:
Best sellers Relevance Name, A to Z Name, Z to A Price, low to high Price, high to low
Showing 1-5 of 5 item(s) 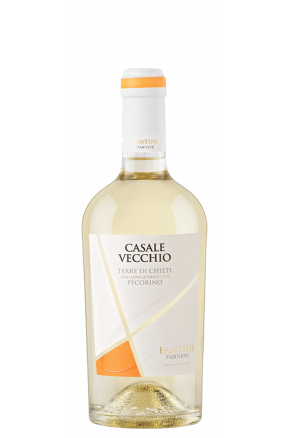 Price zł74.00
A full-bodied wine with good structure and a balsamic tip, an extinct strain considered a weed until recently. Pecorino is crystalline with a...
Add to Wishlist
Quick view 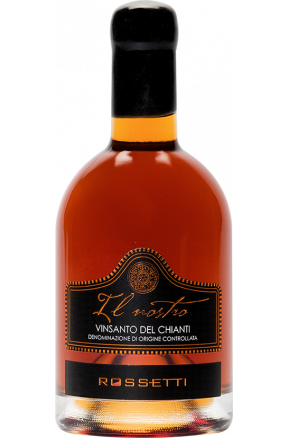 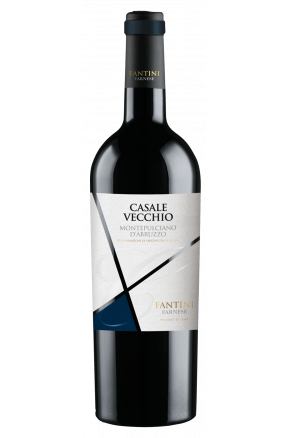 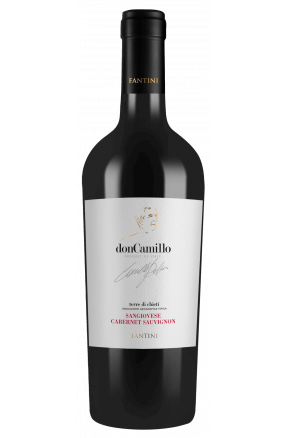 Price zł110.00
A great combination of French Cabernet and Italian Sangiovese. It has a strong, intense ruby ​​color. It has a very noticeable aroma of candied...
Add to Wishlist
Quick view
To top